Importance Of Being A Well-Rounded Athlete

At Signing Day Sports, we know how impactful sports can be on young peoples’ lives. Student-athletes’ identities are often tied up with his or her sport. While we’ve talked about…

At Signing Day Sports, we know how impactful sports can be on young peoples’ lives. Student-athletes’ identities are often tied up with his or her sport. While we’ve talked about all of the benefits that sports brings to people at this age, there are potential fallbacks as well.

Just as with anything, too much of one thing isn’t necessarily a good thing.

Becoming too narrowly focused on one thing (i.e., one sport too early, or your sport over your course work) can lead to a lesser quality of life and a lower chance of succeeding at the next level athletically and academically.

Today, on The Wire, the topics discussed will include why being a well-rounded athlete will benefit student-athletes in the short and long term.

This might sound weird, but it’s actually quite common for professional athletes to have played multiple sports growing up. Narrowing in focus on a specific sport to try to make a long-term career out of it often happens later than some may think.

Participating in a handful of sports can lead to better enjoyment and a more well-rounded athlete as a whole. It’s no secret that different sports require vastly different skill sets, coordination levels, and muscle builds. By being a multi-sport athlete, you would allow yourself to access these additional skill sets, or to develop muscles and hand-eye coordination that wouldn’t have been touched on in your main sport.

Lastly, and perhaps most obviously, an athlete’s endurance increases tenfold by participating in a variety of sports. Often, athletes can get caught up going through the motions in their main sport. Many have been there before – you find yourself cutting corners and finding loopholes in practice in order to appear as though you’re working hard. 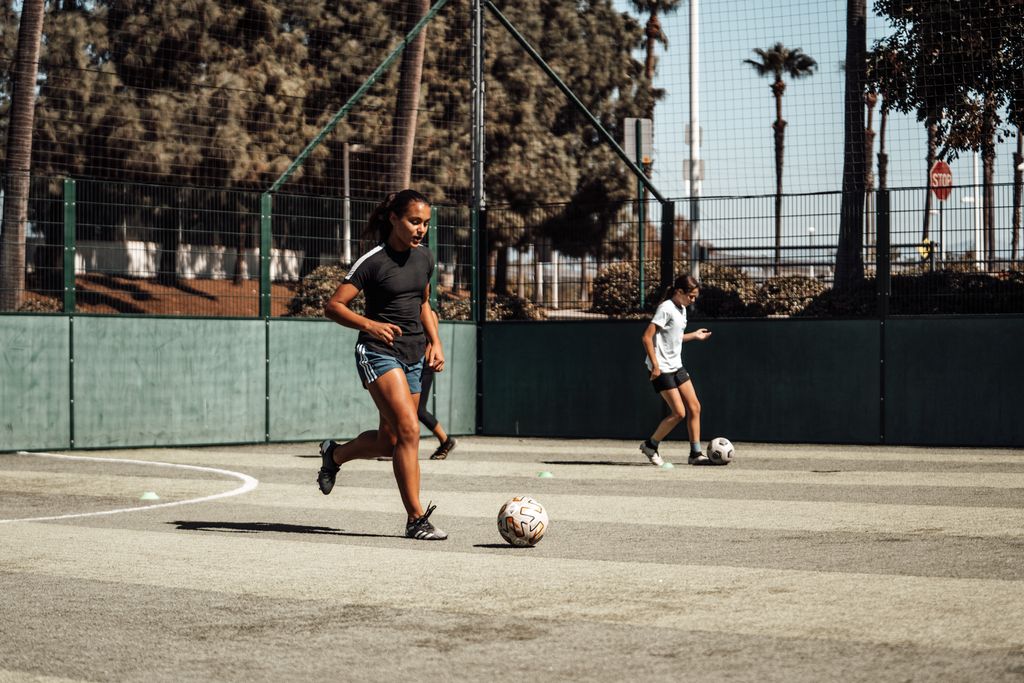 Practicing multiple sports forces you to work different muscle groups along with forcing you to spend more time working out in general as opposed to other sedentary behaviors that may be detrimental to endurance.

While this site concerns itself primarily with athletic performance, student-athletes are only allowed to participate in their given sports if they meet academic requirements. This goes for high school, college, and even some club teams that set rules in place.

Being well-rounded means taking academics seriously. Consider being able to participate in sports a privilege. You have to earn this privilege. Most academic institutions have programs in place in order to help athletes succeed academically. Given their rigorous schedules, this would only seem fair.

Academically successful athletes are very valuable to college coaches in today’s day and age. Checking in on student-athlete’s eligibility is a regular occurrence for college programs, and punishments are harsh for athletes who fall below their requirements or for coaches who try to circumvent the system.

An NCAA teams’ overall GPA is a major talking point for the school’s athletic department, and coaches want somebody who will be able to provide value on and off the field. Being this person can help to boost team morale and work ethic. One student-athlete’s achievements or success often ignite a flame in others to meet or surpass them.

The Wire has discussed the requirements for NCAA athletes to be eligible to play their sport. This should be enough encouragement to take academics seriously. However, there are far more benefits to attending college than “just doing enough to allow yourself to play your sport.” In reality, for most student-athletes, the academic side of attending college will benefit them far more than playing their sport ever will.

For these reasons, it’s imperative for student-athletes to understand early on just how important getting good grades is. Don’t limit your options because you failed to consider one of the two main components of being a “student-athlete.”

Also, check out this post on The Wire to read more about academic requirements and guidelines.

Most, if not all understand by now that there are certain requirements that need to be met to participate in NCAA-sanctioned sports.

On top of this, certain programs have additional requirements in place for student-athletes to even be considered as recruits. Showing that there is more to you as a human than an athlete goes a long way in getting into a college in the first place.

Consider your academic prowess, participating in extracurricular activities, volunteering in the community, or other ways to show that you are a diverse, well-rounded recruit, and one who will provide more than statistics in a box score.

Remember that as a student-athlete, you serve as a representation of your high school or club team. And eventually, you will represent a university. None of these entities want a potentially problematic, one-dimensional person to be at the forefront of their programs.

Russell Wilson, a two-sport athlete at NC State is a prime example of the benefits of diversifying your skills. Wilson participated on the baseball and football team for the Wolfpack before transferring to Wisconsin in his final year of college. He has made quite the career for himself and has taken his talents to Denver to continue his illustrious football journey.

Jimmy Graham, the All-Pro tight end, is another example of a well-rounded athlete. Having participated in both basketball and football at the University of Miami, the New Orleans Saints took a chance on him. He was considered a raw talent at the time, considering he had only played one year of football. But his athleticism exemplified by his time on the basketball court, coupled with his successful showing on the football field made him worth the gamble. 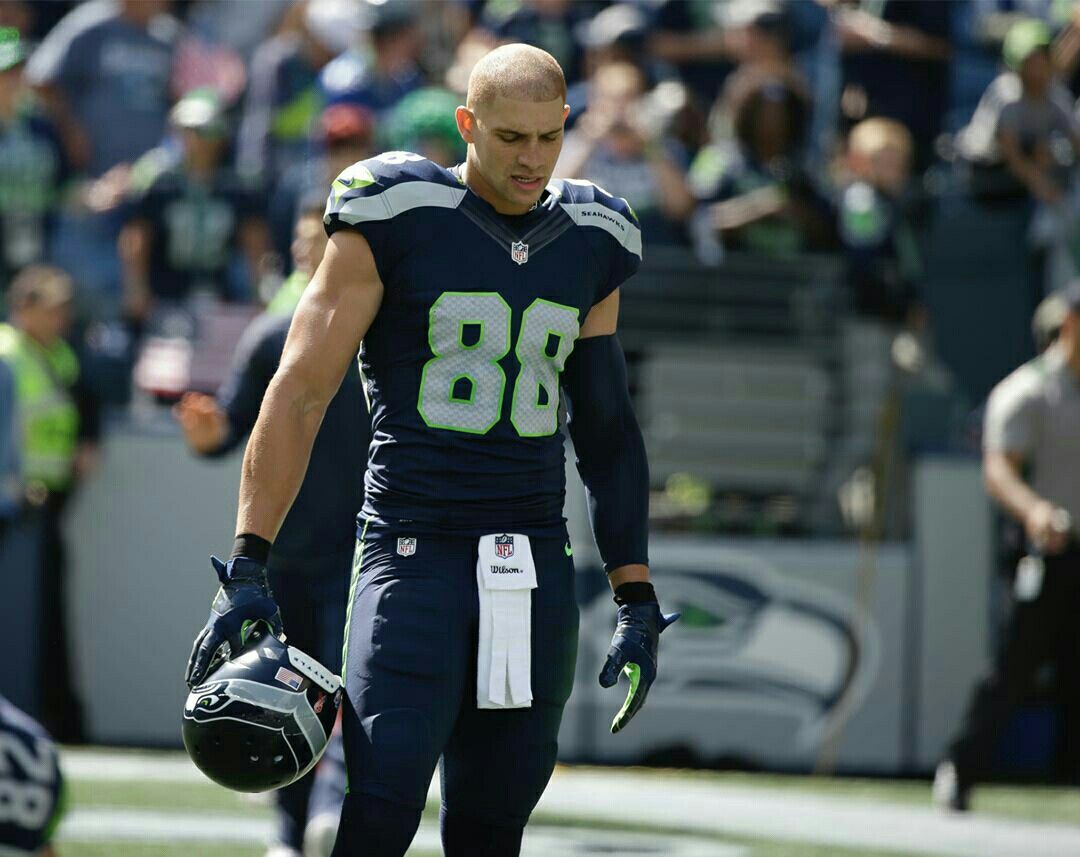 Of course, there are other examples such as Michael Jordan, Deion Sanders, or Bo Jackson. Each of these athletes were well known to have excelled in multiple sports. It’s not a coincidence that they seemed to be more gifted athletically than their peers. Diverse skill sets translate to better performance.

Try not to become too narrowly focused and lose sight of things that may help your development.

It might sound unrealistic, but it’s proven to help in a variety of areas. Sports are meant to be enjoyed. Don’t let it become a job. Do anything that you enjoy, and you will reap the benefits on and off the field.

Additionally, make sure to spend time focusing on your development off the field. Your character, community involvement, and academic achievements are heavily weighted when it comes to the college recruitment process. Don’t fall behind in this area and limit your opportunities.

Keep up with The Wire to read more about how to improve your chances of being recruited. 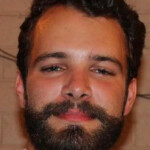